If you're on Facebook, you've undoubtedly seen the fad for getting your profile picture run through an app called NewProfilePic.com. There's been some controversy about it, with reports that it's based in Russia and may even be tied to the Kremlin. I did some research and it turns out there's no truth to that at all. Here's a link to the report on Snopes.com.

In sum, the claim that this app is unusually invasive is untrue. Its requested app permissions are similar to other mainstream apps. The claim that this app is stealing data for the Kremlin is also unsupported by evidence. This app was developed by a company in the British Virgin Islands that uses a team of international developers, some of whom live in Russia. Lastly, the claim that users of this app had money taken out of their bank accounts is, so far, unsubstantiated.

For the record, I didn't use the phone app, but the website version--which does not ask for any personal information at all. (Of course, it may capture your ISP location, but any website you visit does that--including this blog.)

At any rate, I tried it out on a few of my portraits (and will likely try it on more). Here are the first two--eventually, I will pick one as my new profile pic here. 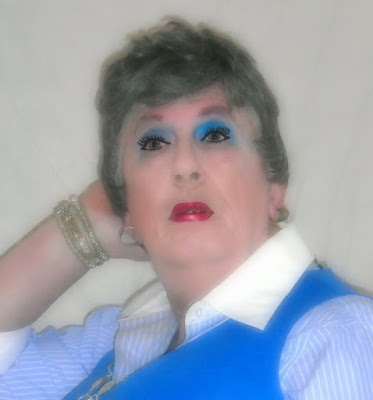 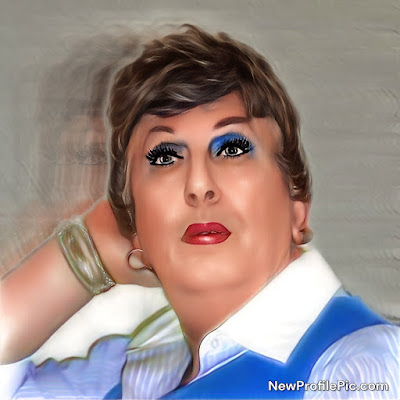 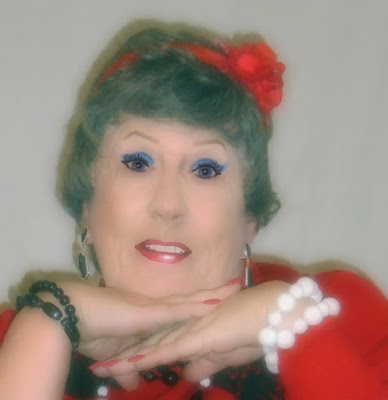 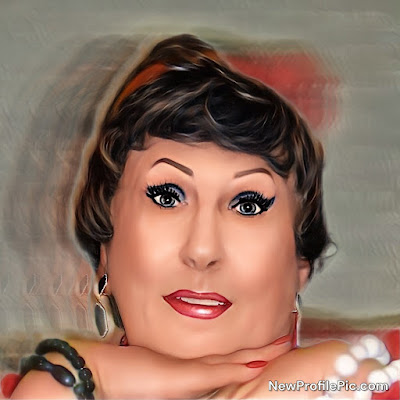 I welcome your comments.
Posted by Pretty Sissy Dani at 9:06 AM